The payment institution Lemonway raises €10M to fuel its hypergrowth

The payment specialist for marketplaces will finance its European expansion and recruit new talents.

Lemonway, the pan-European payment institution regulated by the ACPR – Banque de France announced today a €10 million funding round led by Breega capital, with the participation from Speedinvest, a FinTech venture capital fund. This transaction is currently being approved by the French regulator ACPR. On this occasion, the two VCs will join the Lemonway Supervisory Board.

To finance its European ambitions

This fundraising will enable Lemonway to continue its expansion on a European scale, particularly in Germany and the United Kingdom, and to consolidate its strongholds in France, Spain and Italy, where it is already a leader in the new business of collecting money on behalf of digital marketplaces, especially for crowdfunding websites (Lendix, Wiseed, Housers, Zankyou, Workinvoice …). It will also recruit about thirty people to strengthen its team (80 people to date).

Lemonway facilitates complex payments for digital platforms and e-commerce websites. Already 1,400 marketplaces in Europe including 200 crowdfunding websites trust him. Since becoming a payment institution in December 2012, the FinTech has opened 5 million payment accounts (also called e-wallets) to platform customers and has declared 95 platforms as Lemonway payment agents with the ACPR.

We are very proud to be accompanied by Breega capital and Speedinvest, two funds specializing in FinTech and resolutely European. 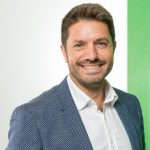 We are very pleased to be supporting Lemonway in its expansion. This investment is perfectly in line with our investment strategy, which is still very targeted in digital technologies, especially FinTech.

FinTech accelerates its hyper growth thanks to large accounts

French FinTech accelerates its hyper-growth pace and has the ambition to process €2.6 billion in 2018 thanks to major accounts it has recently signed such as the SoLocal Group (yellow pages), CNP Assurances, CCI Store, the Fédération Française de Football and the Fédération Française de Natation. “Our new business of collecting money on behalf of marketplaces implies the issuance of millions of e-wallets in real time and in a very strict regulatory framework. This is the vein we are digging throughout Europe “ says Damien Guermonprez, Chairman of the Supervisory Board.

Lemonway solutions are offered in partnership with banks and payment processing agents. The FinTech has enriched its banking relationships by working with Banque Postale, Barclays and Crédit Mutuel CIC, in addition to its long-standing partners BNP Paribas and Banco Sabadell. “Our technology solution and associated services enable banks to benefit from a very powerful real-time payment account management tool,” said Sebastien Burlet, Executive Chairman and Co-Founder.

Breega Capital is a French private equity firm investing in highly promising European start-ups looking for their first round (Seed / Series A). Built around a team of entrepreneurs acting as an active trading partner rather than a mere investor, Breega brings, in addition to financing, industrial and operational expertise as well as a lever for international business development in its portfolio.

Lemonway is pan European Fintech dedicated to crowdfunding platforms, e-commerce marketplaces and other companies looking for payment processing, wallet management and third-party payment in a KYC/AML-regulated framework. The #1 French FinTech obtained its payment institution license at the end of 2012 and benefits from the ” EU financial passport” in 28 countries. Based in Montreuil, near Paris, since its creation in 2007, the company employs 80 people from 20 different nationalities. 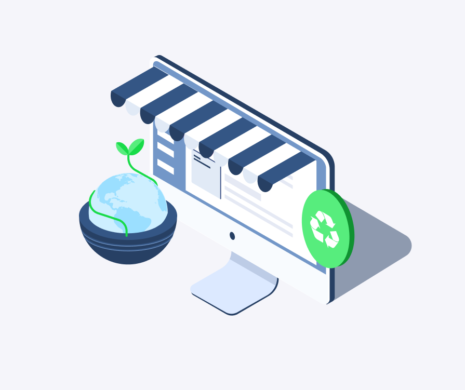 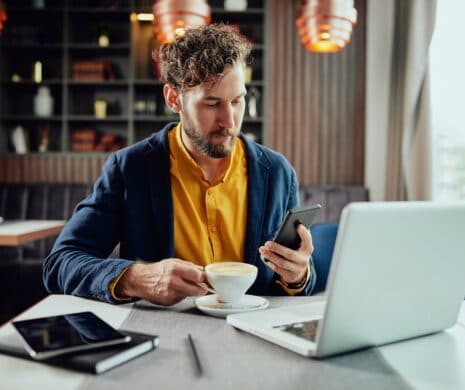